The Girl in My Wallet, Chapter 23: From Inmate to Citizen 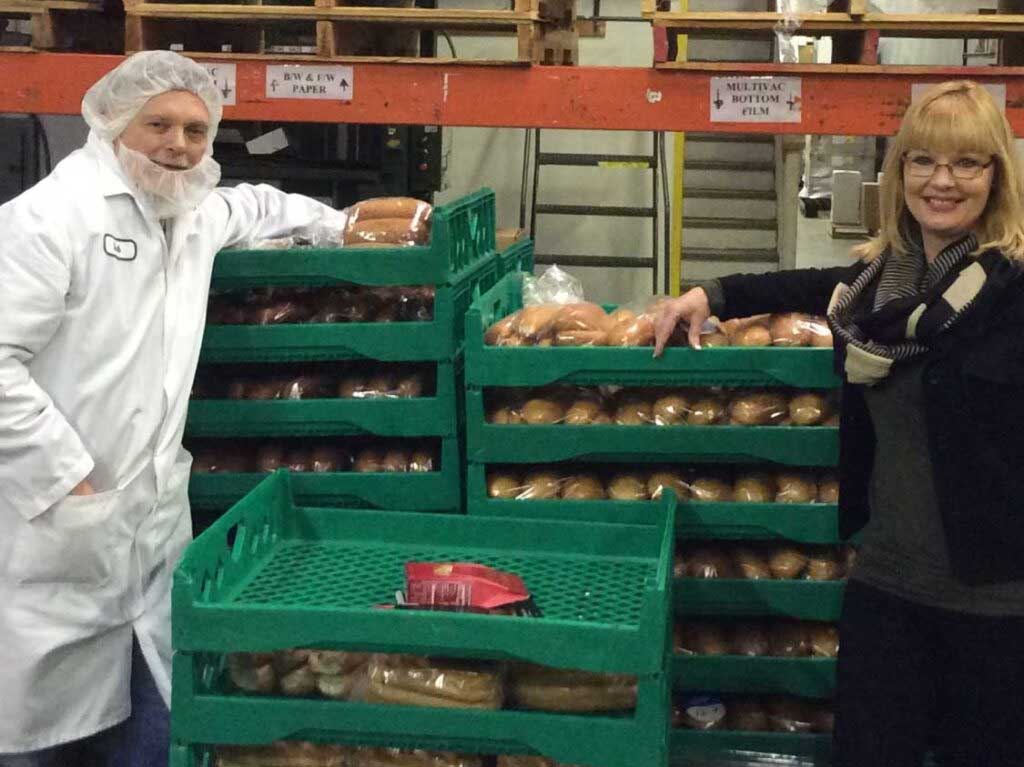 “The world is not fair. If you persist in presuming it is, you will create a lot of unnecessary misery for yourself.”

In 2007, two years after I had taken over ownership of the bakery, I contacted an attorney about having my criminal record cleared. I was providing forty-plus jobs in the community and was a long-time local homeowner. It was relatively uneventful; I paid the attorney, and it was over. Or so I thought.

In 2008, my criminal record showed up on a background check required by a customer. I explained it had been a drug conviction sixteen years prior and had caused a course correction in my life. He and I had done business together for several years, so he knew me. He was required to discuss the incident, document it, and it was over. No problem.

I couldn’t let it go quite that easily. I contacted the attorney again, and he did a search. He found my record had been sealed everywhere in the state, except the county where I had been arrested. That record also showed every original charge, not just the one for which I had been convicted.

My attorney and I again entered a Pierce County Superior courtroom. I watched as the ladies from jail entered wearing their gray jumpsuits, shackled together, for their arraignments. I was unprepared for this trip down memory lane but held it together. My attorney introduced me and my petition. Jobs were on the line, and, in his words, I was an “exemplary citizen” and a “model of rehabilitation.”

The prosecuting attorney then rose to her feet and forcefully opposed my petition. Essentially, she told the court once a criminal, always a criminal, and that label should remain. The public had a right to know who I was, and that identification was mine to bear. Thankfully, the judge disagreed and granted my request, mentioning I had paid my debt to society.

The entire exchange took less than two minutes, but I was marred by it. What had just happened? When we reached the hall, I conferred with my attorney. He commented that prosecutors deal with the criminal element all day, every day. They see a lot of the same faces repeatedly. It’s a tough job, and they can easily get stuck in a cycle of pessimism. He told me not to take it personally. We had got what we wanted. I understood on an intellectual level, but morally I am still bothered by it.

How much more “rehabilitated” could I have been? I was an accomplished businesswoman who had walked into that courtroom to take care of a legal matter. I was met with a verbal assault on my character by a total stranger—one who had authority.

I think about the women in the courtroom that day. Were they listening? Is it ever really over? Did they wonder why they should even try? If we are trying to make a go at living an honest life, where is the grace? Do we, as the general public, add additional time to someone’s sentence by denying job opportunities and more?

My story may seem unique, but I would like to suggest we would hear more success stories if we didn’t have to hide this part of our history. I lived a double life for years, carefully dodging questions without being dishonest. I was able to take a position with a small, family-owned company making $5.00 an hour (minimum wage at the time) because their pen-on-paper job application didn’t ask if I had been convicted of a felony. I would work my way up to own that same company eleven years later. The owner gave me an opportunity just like everyone else.

Most inmates will be released at some point. We can fear them, or we can mentor them. Of course, it’s okay to be cautious and selective. Yes, have some specific structure in place for her to follow. She understands rules and that there are repercussions for breaking them. But without grace and opportunity allowing her to transition from inmate to citizen, there’s a greater chance she will add another label to her identity: perhaps homeless, drug addict, or institutionalized

« Previous: From Bakery to Behind Bars
Next: Why are You Here? »