What I Cannot See 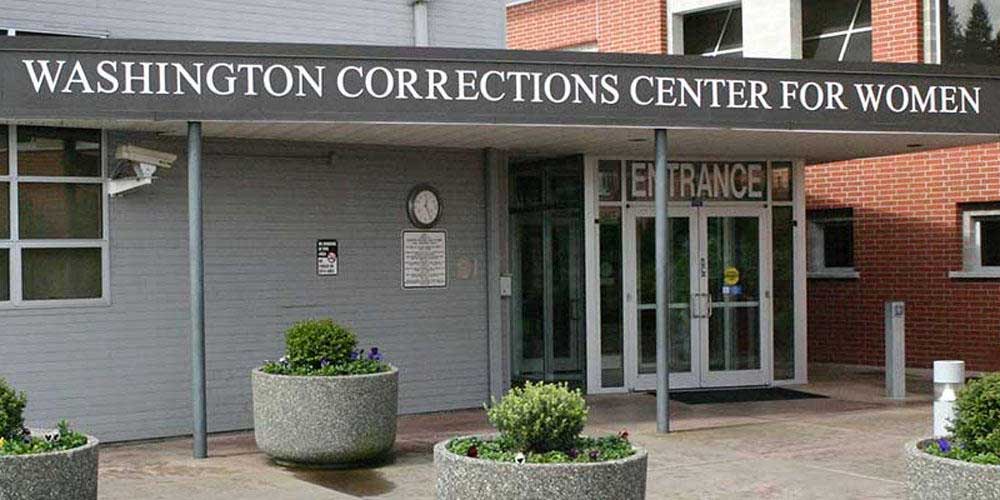 A while back had the privilege to speak to a group of women at the Washington Corrections Center for Women (Purdy) preparing to release. I arrived with an outline for my topic but was ready to invite interaction from the class. I wanted to know what was on their minds to make the best use of our time together.

One is set to release in January and had some obvious nervous energy. As she was speaking, I began to form a picture in my mind. Although the exact context wasn’t important, I recognized the pattern emerging. I asked if I could reflect back to her what I thought I heard her say.

I held up an imaginary mirror on my shoulder and encouraged her to correct me if I interpreted the information wrong. “I think I heard you say you imagine a scenario where you will likely disappoint people, people you don’t know. These nameless, faceless people will then have the power to sway your course in recovery and reintegrating into society. Is that what you meant to say?” I could see the lightbulb go on in her eyes as we shared a moment of understanding that it is unwise to give this control to anyone.

As we exited the prison chapel, one of the volunteers asked how I knew to do that, to relay it back to her in a way she could gently receive. The answer is simple. I had mentors who guided me in this non-confrontational way- a way that allowed me to receive new information. I’ve also been in her shoes.  I gave power to a nameless, faceless group of people I had conjured up in my imagination and allowed them to sway my course for years. Over and over and over. I believed my ability to make my own decisions was inferior. I also thought embarrassment would kill me. (It does not). I know what it feels like to be in her situation.

I also know what it feels like to have that heavy metal door slam behind you in the corrections facility. I have experienced the terror of knowing if you continue to do everything you’ve always done, you’re coming back, but you don’t know how to do anything else. I wonder what difference it would have made if I had found a mentor sooner.

I spent years in self-defeat until I stepped out into the unknown and allowed some new people to speak into my life. Under their influence, I took a shot at a different life. One that paid off.

I pray these women find and recognize people who speak life-giving guidance to them as they emerge into the world and that they are willing to step into the unknown for a shot at a different life.

What if no one had been there to help me?

Next: From Bakery to Behind Bars »